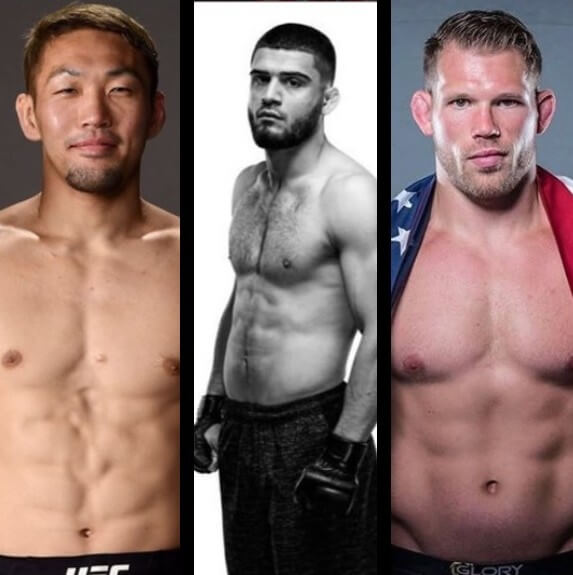 American half-measures Ramiz Brahimage will not be able to make his UFC debut at UFC on ESPN 12, as his cornerman was found to have a coronavirus. Brahimaj had to fight in the preliminary card against Takashi Sato. In spite of force majeure, the Japanese will still go into the octagon. His opponent will be another UFC debutant, Jason Whitt, who agreed to fight on short notice.

“Due to the positive COVID-19 test on one of the corners, Ramiz Brahimaj will not be able to fight Takashi Sato.

Brahimaj will replace UFC rookie Jason Whitt, who is awaiting medical clearance, including a COVID-19 test. As a result, the board has agreed that Witt will be weighed separately. He won’t be taking part in tomorrow’s weighing ceremony and the battle of vision.”