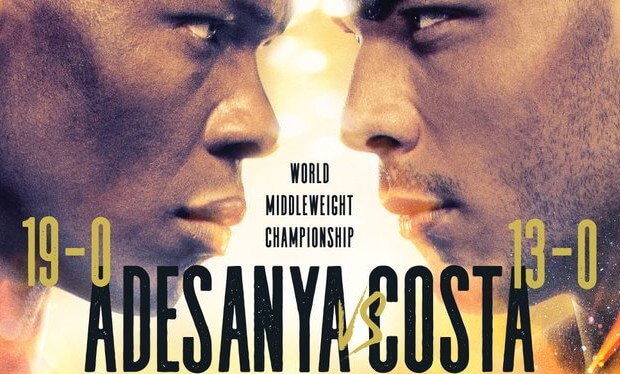 Since unifying the 185-pound title with a second-round finish of Robert Whittaker last October at UFC 243, unbeaten Adesanya notched his first title defense in March by defeating Yoel Romero via unanimous decision at UFC 248.

Also unbeaten in his pro MMA career, Costa is coming off a win against a common opponent in Romero, outlasting him in a three-round thriller at UFC 241 in August 2019.

Reyes suffered his first career blemish when he was narrowly edged out by then-light heavyweight champion Jon Jones at UFC 247 in a fight that many, including Dana White, thought he won. After Jones decided to vacate his belt, Reyes will get a second shot at the title against the streaking Blachowicz.

Check out the official poster for UFC 253 below:

🏝 #UFCFightIsland starts with a BANG!