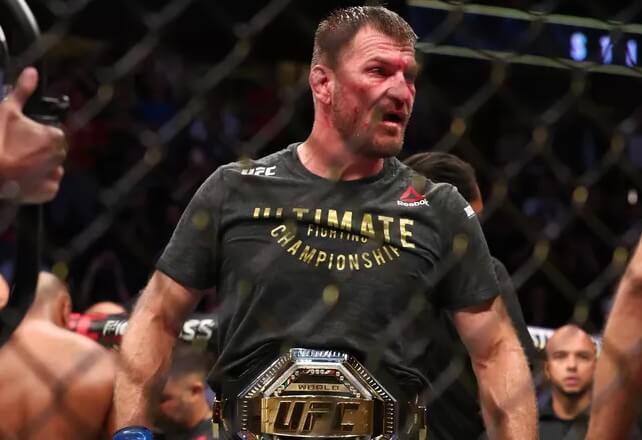 After 12 years of professional competition as a light heavyweight, Jon Jones is said to be moving up with to the heavyweight division. Even before he makes his official jump, “Bones” already expressed confidence in facing the likes of Francis Ngannou and Stipe Miocic to become the baddest man on the planet “very soon.”

Based on Jones’ observation from watching UFC 252’s headliner between Miocic and ex-rival Daniel Cormier, heavyweights move at a “much slower pace” than he’s accustomed to.

But for the reigning division champion, Jones could be in for a rude awakening.

“Listen, we’re big boys with smaller gloves on,” Miocic told ESPN’s Marc Raimondi in a recent interview (transcript by MMA Mania). “It just takes one (punch) I don’t care if you don’t hit hard you can still get caught. I don’t care who you are.

“I look at my first fight against ‘D.C. I’ve been hit with everything and didn’t go down, but ‘D.C.’ caught me with a shot I didn’t see and I went down,” he added. “So I don’t think it will be that much easier especially when you have all that weight to worry about. It’s not 205 and you got guys up to 265 if not bigger who don’t cut weight.”

Jones’ heavyweight debut isn’t finalized yet, but he will have to wait his turn before getting a shot at Miocic. As confirmed by bossman Dana White himself, knockout artist Francis Ngannou gets the next crack at the belt.