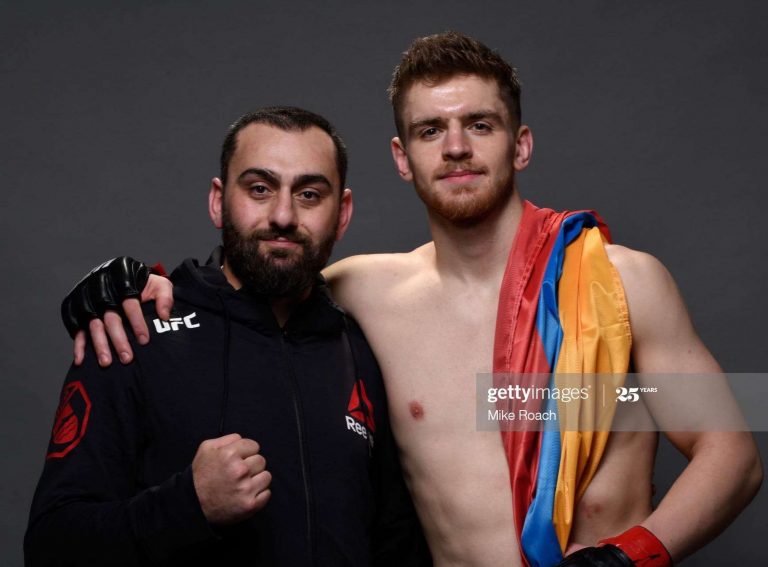 Already this weekend, Armenian talent of Middleweight, Edmen Shahbazyan (11-0), will enter the UFC cage again. And this time he will face a new trial in the face of a real veteran – Derek Brunson (20-7), who is 8th ranked fighter in the UFC middleweight rating, and Edmen, in his turn, takes 9th rank.

In this regard, I contacted the coach of the Armenian fighter, Edmond Tarverdian, and asked him some questions about this fight.

“Despite the fact that this is the main fight of the evening, it will be 3 rounds instead of 5. But even if it was a 5-round fight, Edmen would still feel great in the extreme rounds.

Fighting in the main event of the evening is always more fun. Our young warrior gets more attention. He’s going after that title.

Yes, Brunson is left-handed, but Edman has been competing for at left-handed amateur boxing tournaments since his early days, so it won’t be a problem. Edmen also fights with the best wrestlers in the world. He will surprise everyone again,” Edmond finished.

Edmen Shahbazyan and Brunson will meet on August 1 at UFC Fight Night in Las Vegas.