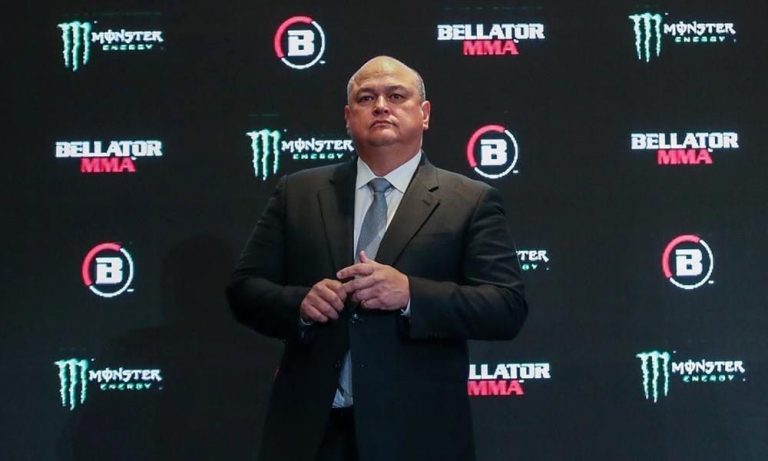 Bellator President Scott Coker admitted that the five months since the last tournament have been a unique experience he would never have thought of. The Coronavirus Pandemic forced the promotion to stop, but Bellator tournaments are now ready to resume from July 24th.

“Health and safety are our top priorities. Everyone will be tested before they can book a flight and board a plane. The same procedures are waiting for them upon arrival at the venue. The tests will take place daily. We have an excellent plan, of which we are proud, and which we are able to implement to provide the safest environment for our fighters, athletic committee members, and staff. We are ready to go.

“We announced the tournament on July 24th, but beyond that, we will soon have really big battles. This summer, all major stars will be promoted to the tournament at Mohegan Sun Arena [a 12,000-seat multifunctional complex in the northeastern United States]. We plan to involve Ryan Bader, Cris Cyborg, and the best of our best fighters. They want to go into battle, and our desires match. We want our best fighters to fight on Paramount.”

Bellator has never taken such a long break since its inception in April 2009, and now Scott Coker wants the return to go as planned.