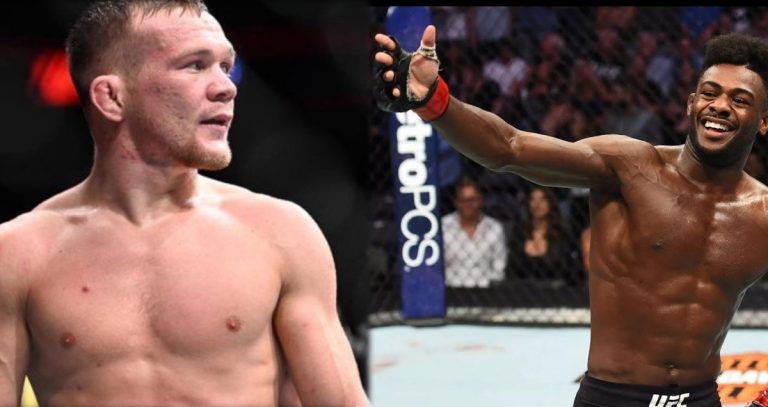 That’s according to our fiscal friends at BetOnline, who pegged “Funk Master” as the +110 betting underdog. With a line that close, don’t be surprised to see their positions flip-flop as money starts to pour in on both sides.

Or “No Mercy” could simply widen the gap.

Yan (15-1) captured the vacant crown with a technical knockout win over Jose Aldo at UFC 251 last July. It was the tenth straight victory for the Russian bruiser since crossing over from Absolute Championship Akhmat roughly two years back.

As for Sterling (19-3), the “Funk Master” bounced back from a knockout loss to Marlon Moraes by stringing together five straight wins, including his UFC 250 submission victory over red-hot contender Cory Sandhagen last June.

UFC 256 will be headlined by the women’s featherweight title fight pitting champion Amanda Nunes opposite challenger Megan Anderson. “Lioness,” as expected, is a whopping -800 favorite over the hard-hitting Aussie (+550).