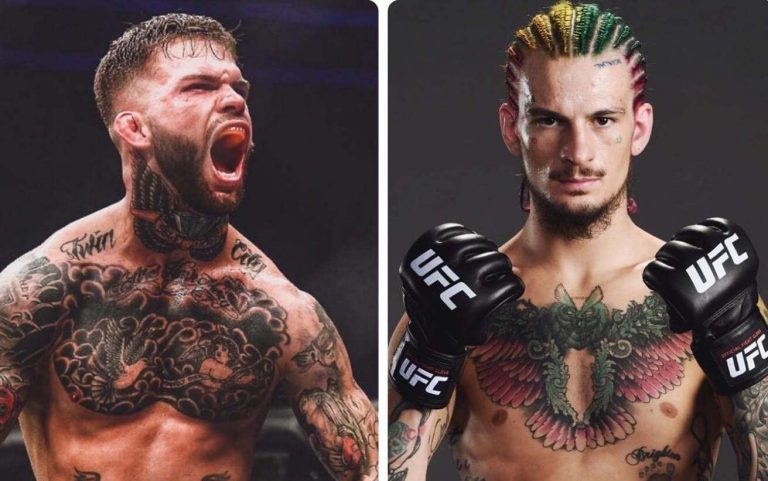 Recently ranked fighters of the bantamweight division of UFC Sean O’Malley and Cody Garbrandt had a social media talk. However, despite the conflict, one of UFC’s main avenues doubts that Garbrandt will ever want to go into the octagon with him.

“I think he doesn’t want to fight me,” O’Malley told the MMA Fighting portal. – I may be a little biased… I don’t think Cody wants to fight me.

I think he understands what this fight will be like. I’m long and tall and accurate. I throw straight strokes, and he throws hooks. He’s 5’2″, while mine is 5’2″. He has no desire to fight me.

I think I climbed into his head. Maybe Garbrandt was watching my fight against Jose Quinones. At the time, we had no conflicts, but I bet that after that he thought he had to avoid fighting with me.