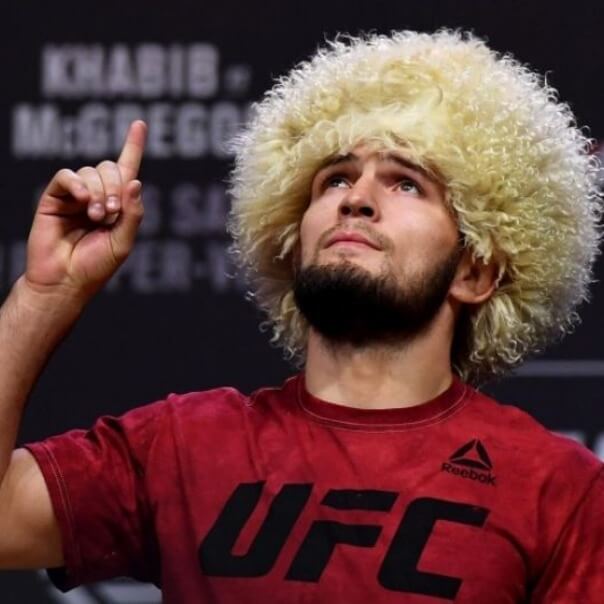 It’s a great fight. Potentially the greatest fight in history. It can only be surpassed by a second fight between Conor McGregor and Khabib. Conor has something to improve on, and he’ll come back for this fight. But I’m not sure that Khabib will choose to fight Conor. That’s gonna be a problem. I’m not sure if this fight will leave any legacy. That’s going to be a problem for Khabib. It’s not a legacy fight, it’s a money fight. It’s not money that interests Khabib in the first place, it’s legacy that is important to him.

He’s not greedy and he’s never been. A fight like this won’t motivate him like a legacy fight. Fighting with Saint-Pierre is an absolute motivation. I don’t know, who else could it be? Maybe Tony Ferguson, if he shows a good victory and George isn’t available. In that case, a fight with Tony would be more tempting for Khabib than a fight with Conor. Because the fight with Tony is of great legacy value, in my opinion.