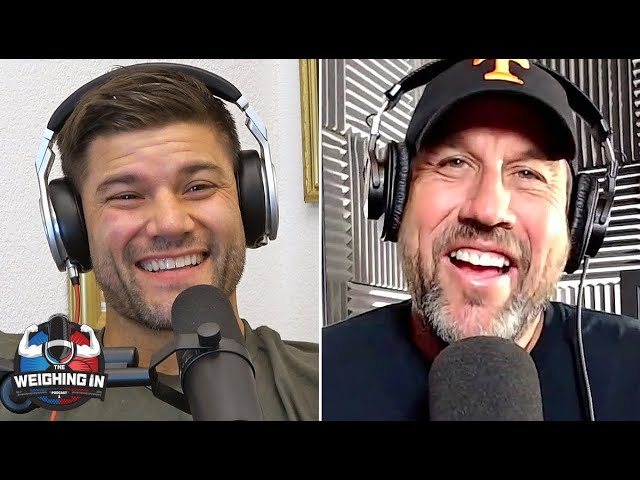 American mixed martial arts fighter Josh Thomson, who trains with Khabib Nurmagomedov at the AKA, said what success he expects from the fight with George St. Pierre. In the podcast with John McCarthy, Thomson gave a specific figure.

“Thomson: I think this fight will be the biggest fight in the history of combat sports.

Thomson: I think this fight is gonna get almost 5 million hits.

McCarthy: God, you’ve got to be kidding me.

Thomson: Yeah? I thought the record was 4.5. Then it wasn’t the biggest fight in history.

McCarthy: Mayweather and Pacquiao showed about six million in the world.

Thomson: I say they beat Mayweather’s result against MacGregor. There was 4.2 million? That’s gonna be affected by the coronavirus pandemic. It’s got to be before Ramdan [in 2021].”