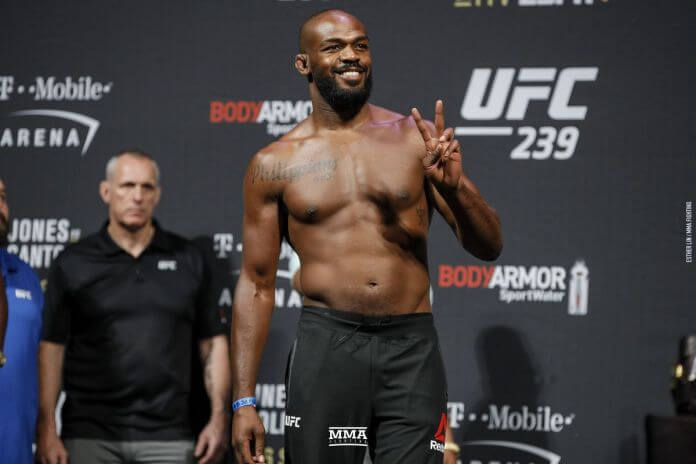 If he wanted to, Jon Jones could’ve kept the light heavyweight title, gone for heavyweight gold, and possibly become the UFC’s fifth “double-champ.” Instead, the 33-year-old “Bones” decided to give up the 205-pound belt before moving up to chase after a bigger, heavier competition.

Looking through his ever-interesting Twitter feed, Jones never really explained why he came up with this decision, until Thursday evening.

Seeing how Jones didn’t want to hold up divisions as other ex-champions resonated well among his contemporaries. According to UFC president Dana White, Jones could be looking at an immediate title shot for his first fight at heavyweight.