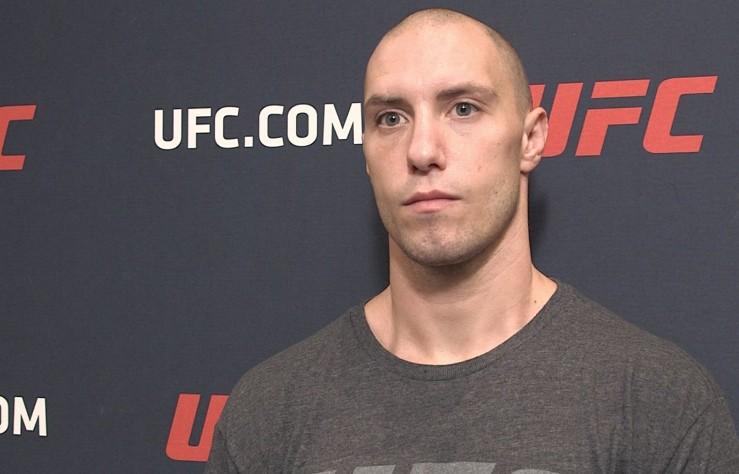 Following a seven-year stint in the UFC, James Vick is now a free agent. The TUF Live cast member’s contract is up and after a string of losses, the promotion decided not to re-up him. Aaron Bronsteter of TSN Sports passed along the news on social media:

Vick’s contract expired following his last bout and was not renewed. He is currently in talks with several other promotions. https://t.co/XG1woO67Yo

Vick (13-5) got off to a blazing start in the UFC coming off of TUF, going 9-1 in his first 10 Octagon fights. That got him ranked in the top ten at 155 pounds, and even earned him a main event slot on a Fight Night. Unfortunately for him, that’s when the wheels started to fall off.

That headliner saw Vick get KO’d by Justin Gaethje in just 87 seconds. He then dropped a decision to Paul Felder, and was knocked out by Dan Hooker and Niko Price. He hasn’t competed since last October, and the promotion decided to move on.

As stated in the Tweet, the 33-year-old Texan is already looking for a place to fight, and with his UFC exposure, it probably won’t take him long to find a new home.