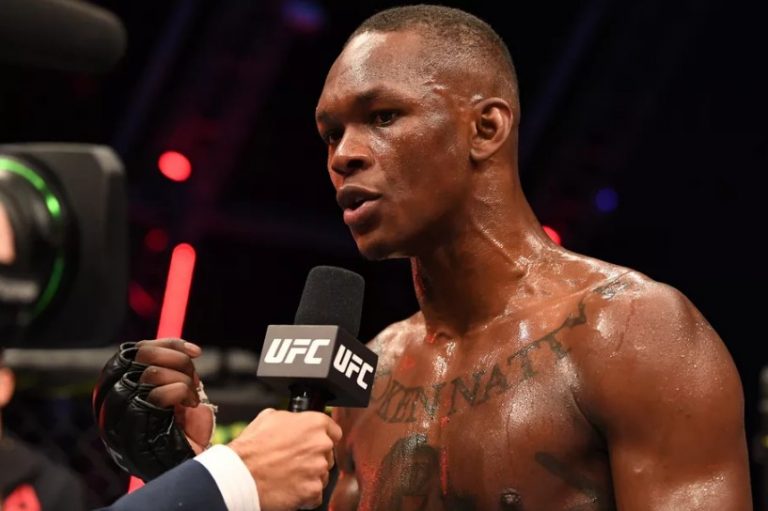 Israel Adesanya doesn’t think he’ll ever run things back with Paulo Costa, telling MMA Fighting’s Damon Martin that ‘Borrachinha’ will need a ‘miracle’ to climb up the rankings again following his devastating knockout loss to ‘The Last Stylebender’ at UFC 253.

“I don’t think I ever see him again to be honest,” Adesanya said. “I think this is going to be like Conor McGregor and Jose Aldo. He has to let it go.”

“You’re never going to get this one back. If by some crazy miracle or work ethic he does come up in the rankings again, he can’t unf-ck himself, you know what I mean? I’ve done it to him. I’ve embarrassed him. He just has to accept it and realize ‘my mouth wrote checks my ass couldn’t cash and Israel likes to collect.’ It happened and let it go. So that’s my advice to him cause that’s what I did.”

Costa has been adamant about a rematch with Adesanya but the reining UFC middleweight champion has advised the 29-year-old to move on and let it go.

“I never really looked to go chase any losses that I’ve had back,” Adesanya said. “I’ve gotten a few back in the past but that’s just cause they came up and I was like right, this is my chance at redemption but I’m fine with where I’m at.

“So he has to be all right with where he’s at and move on.”