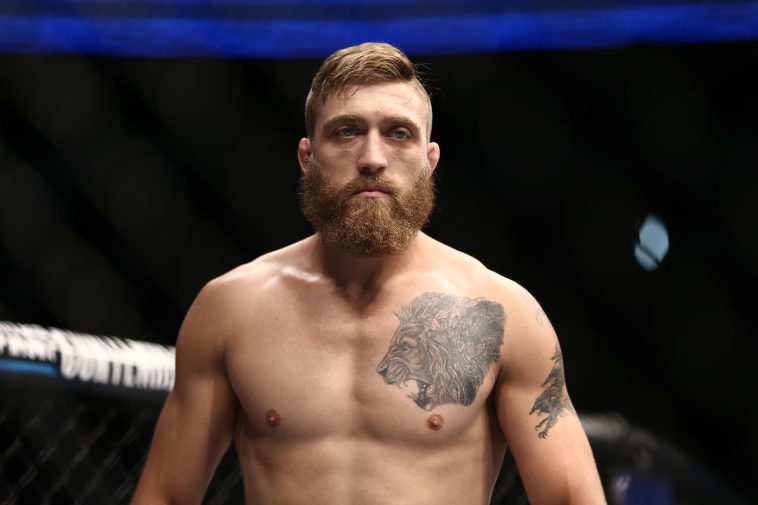 Regardless of which side of the aisle you fall on or who you think is at fault for current political climate in the U.S., here’s something that should unite most Americans: Tuesday night’s debate between President Donald Trump and former Vice President Joe Biden was a train wreck.

Moderator Chris Wallace of Fox News, one of the nation’s finest journalists, often seemed like an airplane pilot navigating through heavy turbulence as he attempted to keep things on track. Despite his best efforts, the debate – which Colby Covington attended – will not go down as a high point in this great experiment in democracy we call the United States of America.

We’re going to leave the specifics of who won and lost the debate for political websites to figure out. We just know that the near two hours of chaos between Trump and Biden seemed like an eternity and that our nation’s emergency rooms might fill up with alcohol poisoning cases from everyone who played drinking games, which was about the only way to tolerate the proceedings.

Fortunately, in this day and age of social media, you know someone out there was going to say what everyone was thinking. So step up and take your turn in the spotlight, Gerald Meerschaert:

I wish this debate lasted as long as my last fight. #Debate2020

I wish this debate lasted as long as my last fight. #Debate2020

In case you forgot, Meerschaert’s last fight was just nine days ago, and it didn’t go well for him. He was knocked out with one punch in 17 seconds by rising star Khamzat Chimaev at UFC on ESPN+ 36.

Props to Meerschaert for poking fun at his tough loss. That’s the type of humility that’ll make you new fans.

And, yeah, perhaps many of us, given the option of sitting through that debate again or having Chimaev put us to sleep in 17 seconds, might strongly consider the latter.