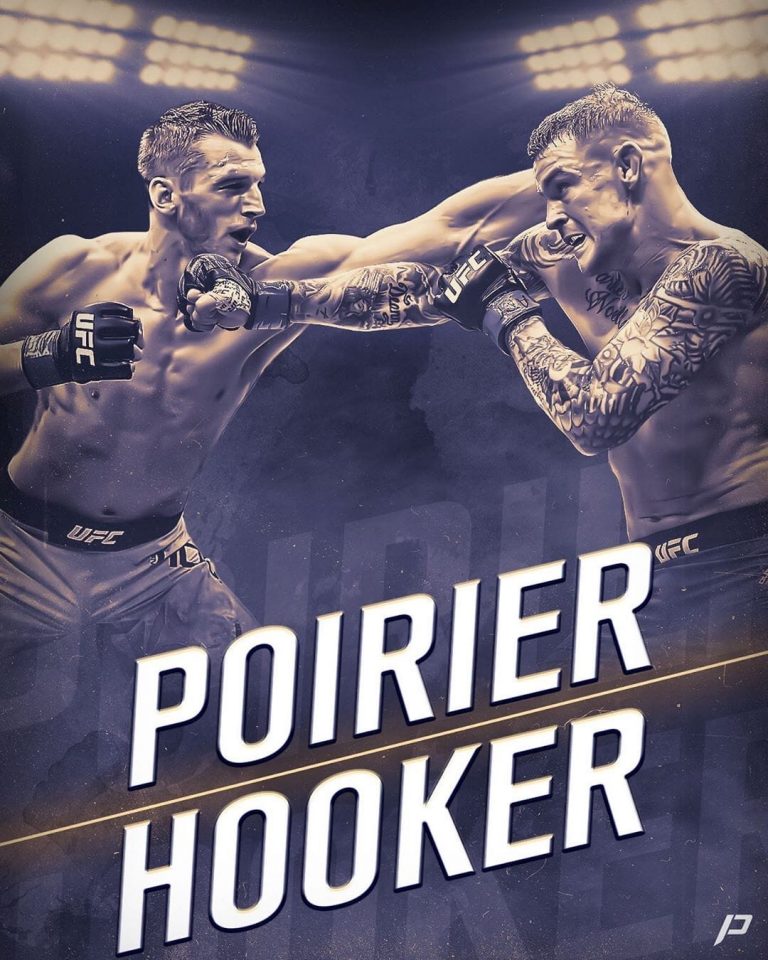 UFC fighters shared their thoughts about the upcoming match between Dustin Poirier (25-6) and Dan Hooker (20-8).

-Sean O’Malley: “This is a hell of a fight. Both of them are at their highest level, but I’ll give Portier my preference. The odds are almost equal, but I’m still leaning towards Dustin’s victory.”

-Frankie Edgar: “I think Dustin wins. Dan has been doing pretty damn well lately, but Dustin seems to me to be a more technical and versatile fighter. Although, maybe I’m a little biased because Dustin and I are friends and sometimes we train together”.

-Josh Emmett: “Both are amazing fighters, but if I had to bet, I would bet on Portia, he was fighting with more serious opposition. Dan is getting better and better with every fight, but I think Portier is on a higher level”.

-Gray Maynard: “Dan Hooker is an amazing fighter. He’s a great fighter in every fight. However, the forecast here is not easy to give, because Poirier is ruthless and he hits harder. I will probably say that Dustin has a better chance”.