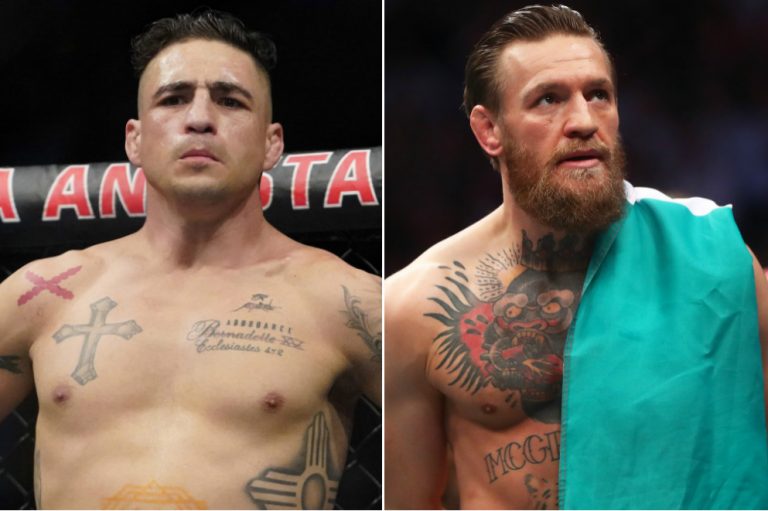 With just four fights remaining on his contract, UFC veteran Diego Sanchez wants to end his career with a mega-fight against UFC superstar Conor McGregor.

The Ultimate Fighter 1 winner told the media ahead of his welterweight bout with Jake Matthews at UFC 253 that he’s ‘looking for some legend fights’ to close out his 18-year career, hinting at fights with Nick and Nate Diaz as well as a ‘dream’ matchup versus McGregor.

“I’m looking for some legend fights,” Sanchez told the media on Wednesday (h/t Gavin Quinn of The Irish Mirror). “I said I shoot for the moon, Conor McGregor is the number four fight. I envision myself dominating these next three fights and finishing my career with Conor McGregor – that’s my dream. I’ll be here waiting if he wants to do it at the end of the road.”

Sanchez has fought in the UFC for over fifteen years and, despite never winning a UFC title, was inducted into the 2019 Hall of Fame for his legendary brawl with Clay Guida at the Ultimate Fighter 9 Finale.