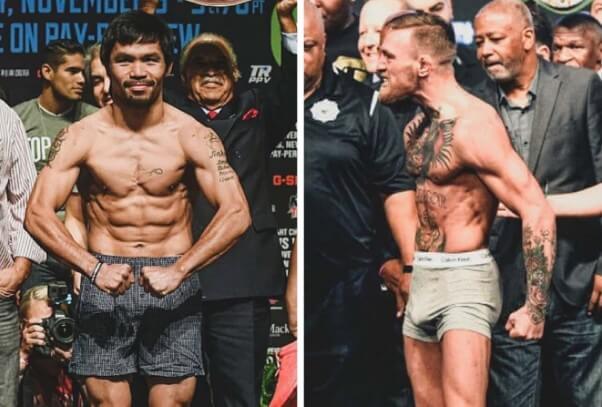 The Irishman recently posted a post on his Twitter, in which he wrote the phrase: “I accept” in Philippine. It wasn’t hard to guess that it was a hint of a fight by the rules of boxing with Pacquiao.

However, according to White, this fight won’t happen:

“I don’t give a shit about any of this,” Dana said briefly at a press conference after the UFC Vegas 5 tournament when asked about the fight.