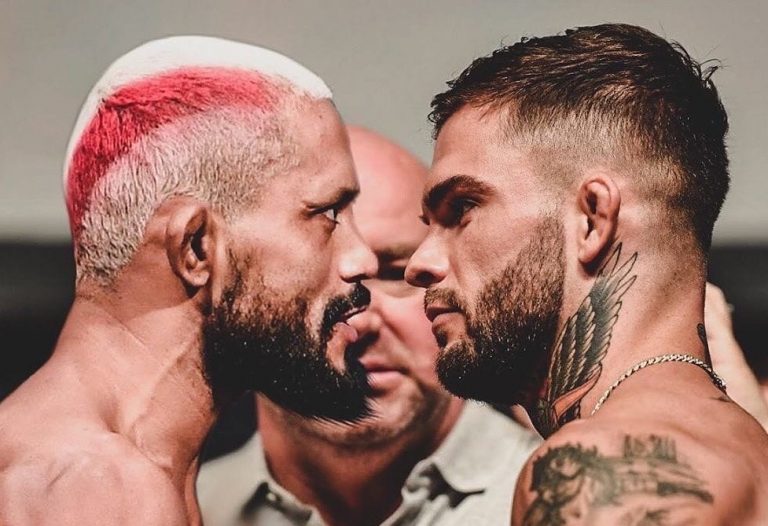 UFC President Dana White has decided to clarify the situation regarding Cody Garbrandt, who has been promoted by the management to fight for the title of flyweight devision in the fight with reigning champion Deiveson Figueiredo.

Despite the fact that Cody has never lost 125 pounds in his career, he has beaten all other contenders for the belt and on November 21 will challenge the organization’s gold in the UFC 255 tournament, where in the main event Valentina Shevchenko will hold another defense of his title against Brazilian representative Jennifer Maya.

In a recent interview with Brett Okamoto, White spoke about why Garbrandt will fight for the 125-pound belt, while there are much more worthy candidates in the face of such fighters as Askar Askarov, Brandon Moreno and Alex Perez.

“Well, he wanted it, he wanted to go down in the weight and he wanted this opportunity, and we liked it,” White said about Garbrandt.

“So we gave him this chance. It’s going to be a spectacular fight.”