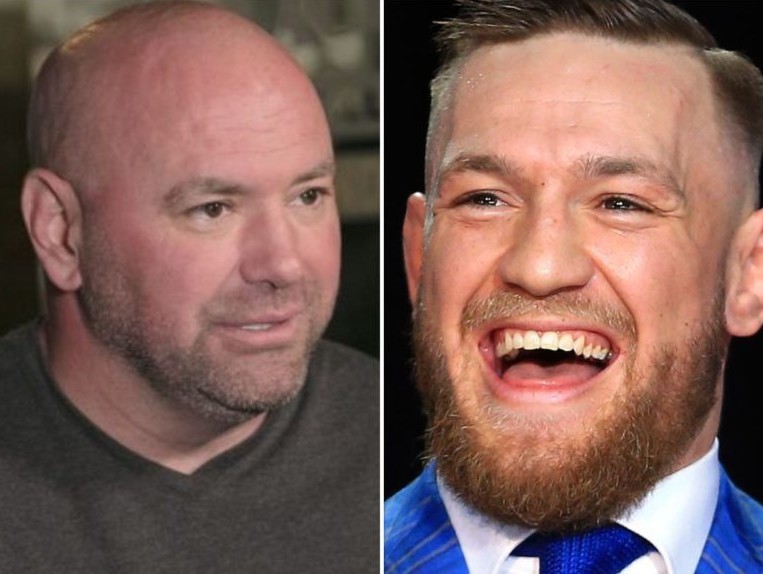 On Friday, Conor McGregor deemed it necessary to share screenshots of a private conversation he had with Dana White back in February. In those messages was “The Notorious” trying to strike a new fight deal with the UFC president, starting with a matchup with veteran Diego Sanchez.

White was asked about it at the UFC 253 post-fight presser, and he wasn’t too pleased about “The Notorious” violating the “man code” of secrecy.

“Everybody here knows — even the ladies — this is some man code stuff,” White told the press. “It’s just something you don’t do. It’s one of the dirtiest things you can do, because we were just talking about Diego Sanchez. And Diego Sanchez is in there in a private conversation I was having with Conor.”

As for the fight with Sanchez, White didn’t even have an straight answer other than a sour look of disappointment on his face.

When asked about McGregor’s declaration about fighting Manny Pacquiao in a boxing match next, White gave his usual “I have no idea” response.