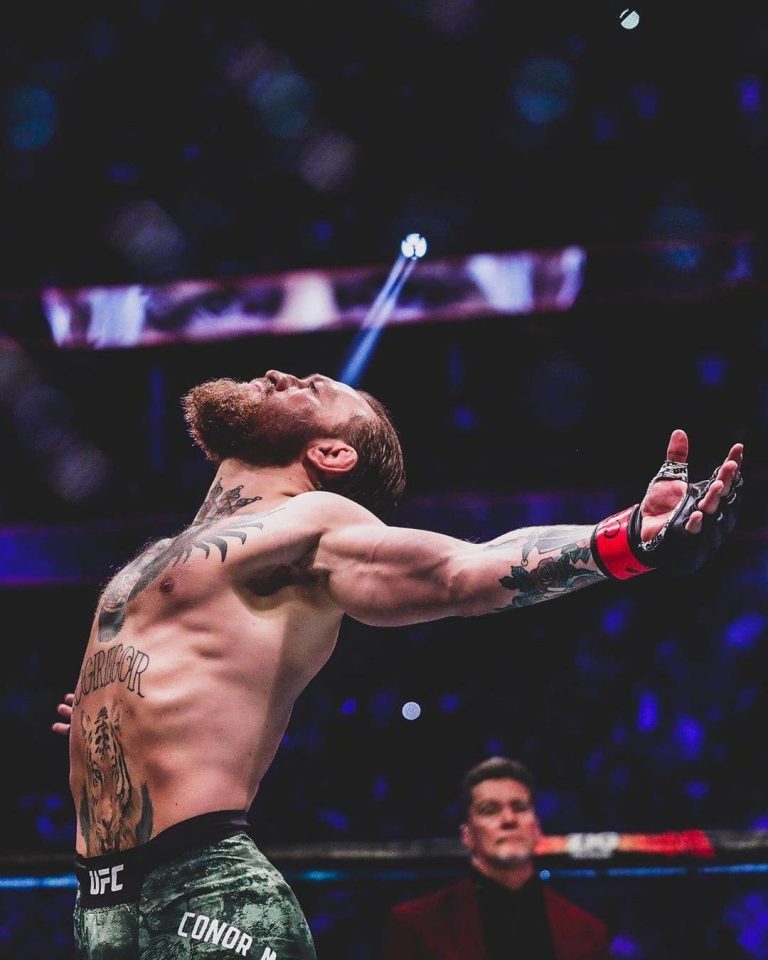 UFC President Dana White said in a recent interview that the most successful fighter of the promotion – former two-weight champion Conor McGregor will resume his career in 2021.

“We talk to him, we talk to him about life, but not about fighting. Conor McGregor has completed his career. Can we call that the final decision? You can never tell how things really work out. If the right time comes, it makes sense for him to come back.

How soon will that moment come? I don’t know. Right now my goal is to live to January 1st so that the world can go back to normal. I look forward to the end of 2020. This is the worst year in history. – said White in an interview with CNN.

At the beginning of the year, McGregor triumphantly returned to the octagon in a fight against Donald Cerrone, whom he knocked out in just 40 seconds in the main event of the UFC 246 tournament in Las Vegas.