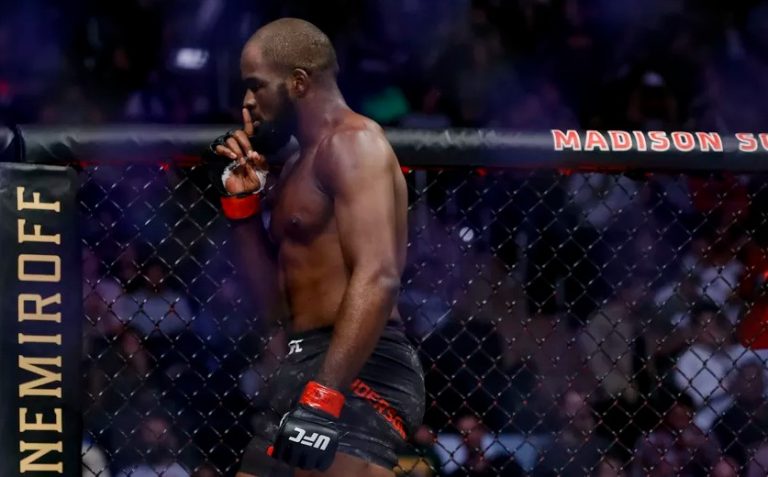 Former UFC light heavyweight Corey Anderson will make his Bellator MMA debut on Nov. 5 when he faces off with noted striker Melvin Manhoef at the Mohegan Sun Arena in Uncasville, Conn.

Bellator officials announced the pairing on Wednesday. Bellator 251 will be broadcast on the CBS Sports Network in the U.S.

Anderson makes his first appearance for the ViacomCBS-owned promotion after he asked for his release from the UFC earlier this year. His request was granted and days later he signed a deal to join Bellator.

Anderson has gone 4-1 in his past five fights, earning wins over Glover Teixeira, Johnny Walker and Ilir Latifi with his lone loss coming by knockout to current UFC light heavyweight champion Jan Blachowicz.

First things first, though, and Anderson will have to get through Manhoef, who’s widely regarded as one of the most vicious strikers in the sport. Manhoef has picked up two wins in a row over Yannick Bahati and Kent Kauppinen in his most recent appearances under the Bellator banner.

Anderson vs. Manhoef headlines Bellator 251 with more fights to be announced in the coming weeks.