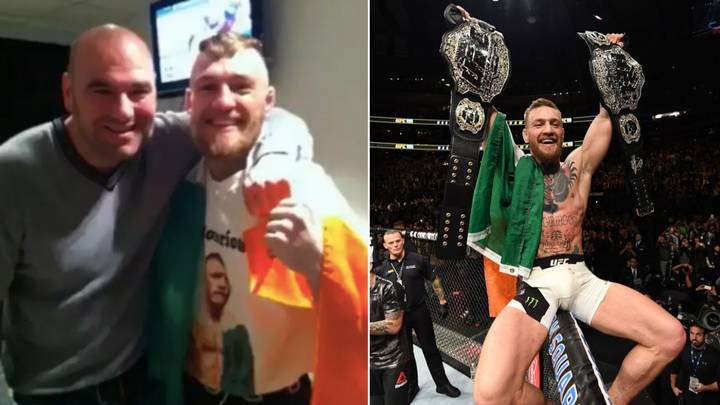 How it started. How it’s going.

The latest social media “challenge” taking Instagram and Twitter by storm is being called, “how it started, how it’s going.” The whole purpose is to post an old picture of yourself — be it starting school, a job, a relationship and so on — side-by-side with a current one showing the progress.

“Thanks for the email, If I can use any of your fighters, especially Conor, I will contact you,” Shelby wrote. “At the moment, the Featherweight division is terribly impacted from so many UFC lightweights moving down in weight.

“So, I’m not looking to sign anyone else for a while, but hopefully, it will clear up soon and guys like Conor will get the opportunity,” he continued.