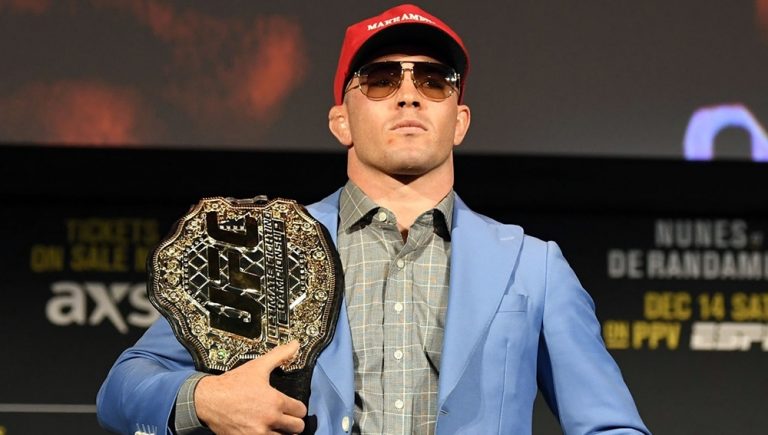 According to Covington, he does not believe that his former best friend and sparring partner, who accepted the fight with the champion on short notice, will come out the winner of this confrontation.

“I have no doubt that Kamaru Usman will tear apart Masvidal,”. “I was ready to make a replacement, but Marty chose an easy fight and I can’t blame him for that. I’m constantly training, day in, day out, whether or not I have a fight scheduled. That’s why I’m always in great shape, which is not true of Jorge.”

“I know him better than anybody else – he’s a completely undisciplined man, and I’m more than sure he hasn’t trained in the last six months. Marty knows that too, so he chose to fight with him instead of me, but sooner or later I will get to him and prove to everyone that I am the best half-middleweight in the world. I hope we can do it by the end of the year.”

Recall that the duel of Kamaru Usman and Jorge Masvidal will be the main event of the UFC 251 tournament, which will be held on July 11 on Fighting Island in Abu Dhabi.