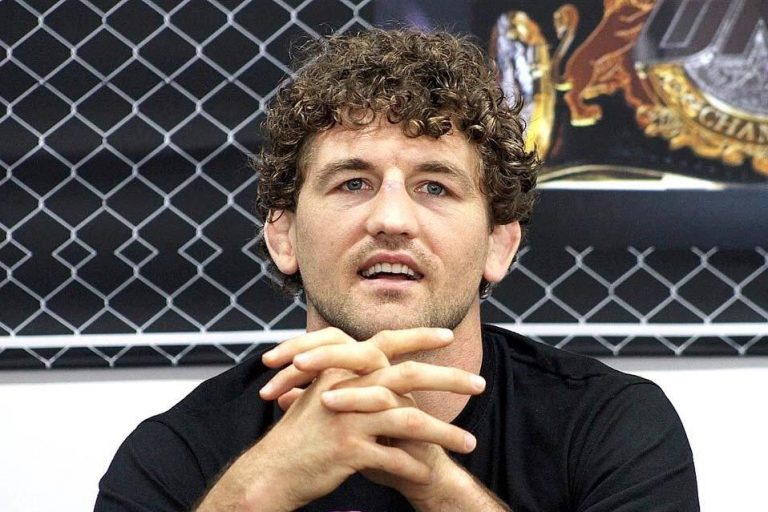 American mixed martial arts fighter Ben Askren doesn’t believe that Conor McGregor tweeted his consent to fight with Khamzat Chimaev in order to have a fight. Conor wrote, “I accept!” but it remains unclear who Conor contacted and whose call he agreed to. Half an hour before that tweet, Khamzat Chimaev called Conor to the fight, but Ben Askren didn’t believe in the probability of this fight.

“Wow, (Conor McGregor’s) retirement lasted a long time this time… What kind of fights makes sense for Conor besides Nate Diaz and Jorge Masvidal? Battles McGregor – Chimaev won’t happen on this planet. Under no circumstances,” writes Askren. – Or is Conor fighting Marty from Nebraska (Kamaru Usman)? Conor should fight Nate. It’s relatively safe, just like fighting Cerrone, and he will make lots of money.