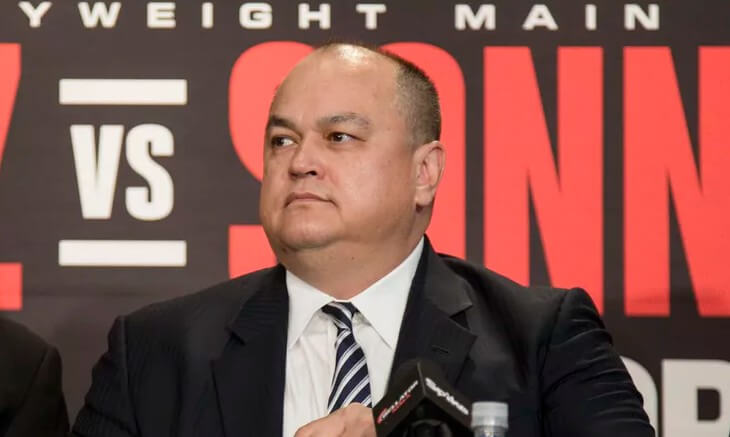 On Friday, Bellator president Scott Coker announced that the ViacomCBS-owned promotion will be leaving the Paramount Network with future cards now airing on the CBS Sports Network instead. The prelims will now air on CBSSports.com as well as YouTube.

The move comes after Viacom and CBS completed a merger at the end of 2019 that brought the two companies back together after splitting in 2006. Previously, CBS Corporation operated independently of Viacom, but now the two broadcast companies have reunited, which opened up the possibility for new network partners for Bellator.

The change in networks also comes after Showtime Sports president Stephen Espinosa was delegated in charge of Bellator MMA after a restructuring with executives at ViacomCBS.

Coker added that part of the benefit changing networks will be all Bellator cards airing real time regardless of location. Many past Bellator events dealt with time delays with broadcasts on the west coast starting later than the east coast feed.

“Viacom’s commitment to mixed martial arts has been strong since 2005,” Coker said on Friday. “Now because of the merger we’re able to switch over to a sports network.”

The switch isn’t necessarily a surprise after Spike TV was rebranded as the Paramount Network in 2018. Since that time, the Paramount Network has shifted its focus to primarily original scripted and unscripted content like the hit series “Yellowstone,” which had the highest ratings for any cable program during the summer.

Bellator was the only sports property still airing on the Paramount Network until now.

The first Bellator card to air on the CBS Sports Network will be on Oct. 1. That card will air at 4 p.m. ET in the United States with Paul Daley facing off against Derek Anderson in the main event from Milan, Italy. The next event will happen on Oct. 10 from Paris, France with Cheick Kongo taking on Tim Johnson in the headliner.