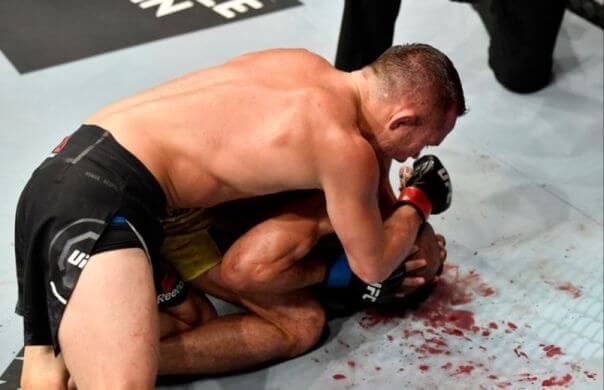 Russian heavyweight UFC heavyweight Alexander Volkov shared his impressions of the title fight in the lightweight category at the UFC 251 tournament, in which his compatriot Petr Yan beat Jose Aldo early.

“Drago expressed confidence that Yan’s victory was natural and well-deserved. At the same time, he did not think that the referee was too slow to stop the fight, allowing Petr to strike a long series of blows in the fifth round with no resistance from his opponent.

“Great fight, good for Petr. Yan was better during the fight, worked better in the stand, fought better. No matter when they would have stopped the fight, the result would have been one. Thanks to the fact that the judge did not let finish earlier, no one had any questions, and this is even better. Everything came out right,” said Alexander Volkov in his commentary to the “Championship” publication.

Let us remind you that Yan himself also thinks that the referee did the right thing without rushing to stop his fight with Aldo.