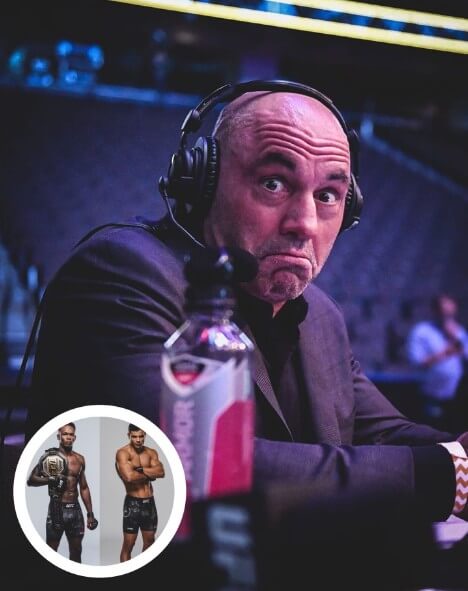 UFC long-time commentator Joe Rogan said the promoter plans to launch a new season of The Ultimate Fighter show and make coaches of the middleweight champion Israël Adesagna and Paulo Costa, the main contender for the title:

“This is a reality show that was interesting to watch. Oh, by the way, they bring it back – Paulo Costa and Israel Adesagna. Damn it, just try to tell me you’re not gonna watch it. It’s a wild fight. Izzy and Costa have to fight,” Rogan Joe Schilling said on his podcast.

Earlier, Costa warned UFC against taking him to Adesania on TUF shootings. However, a few weeks later, Paulo had already tweeted the proposal himself and asked management to promote $15 million.