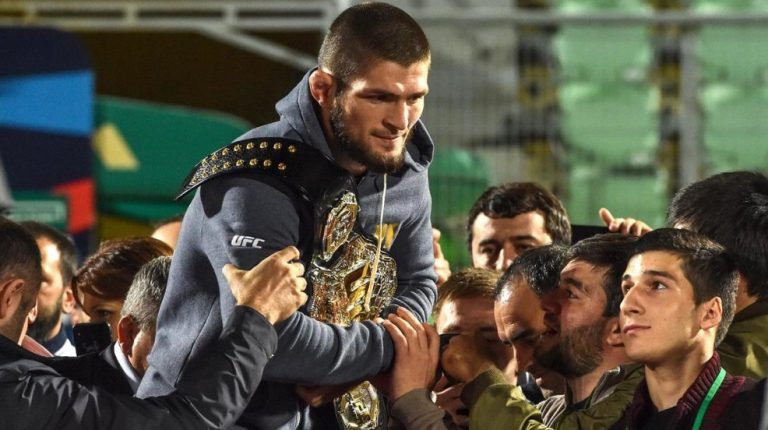 For the last 23 events, UFC fight nights have been devoid of the sound and energy of a live crowd. That may all change for UFC 254.

In an exclusive interview with Hotelier Middle East, Abu Dhabi’s Department of Culture and Tourism marketing director Saeed Rashed Al Saeed broached the possibility of bringing fans back in.

“We are currently studying how to bring fans into UFC 254,” he said. “Right now we’re going through how to segregate fans from people inside the bubble but still get them inside the space in the safe manner.

“If everything goes to plan, we’ll be announcing this soon. It’s not confirmed yet but the plan is in place but it needs to be endorsed. I’m optimistic, but health and safety cannot be compromised. That is our priority. It will not happen unless it is fool proof.”

While they have yet to achieve “fool proof” status, Al Saeed credited the government for the way it handled the health crisis on a local level.

“UFC Fight Island is a clear message that our priorities are in order.“

UFC 254 takes place on October 24, the fifth final card for the second series of “Fight Island” events in 2020.