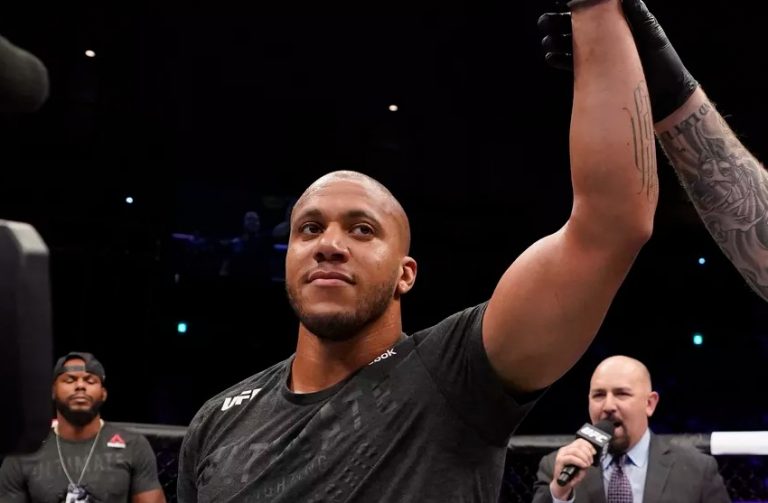 A heavyweight fight between Cyril Gane and Shamil Abdurakhimov has fallen through once again, but Ante Delija will fill in to fight Gane on the UFC October 17th event.

La Sueur first announced the news that Abdurakhimov pulled out of the October fight due to undisclosed reasons. Gane and Abdurakhimov were expected to meet back in April at UFC 249, but that booking fell through as Gane pulled out due to a pneumothorax.

Gane (6-0) made his UFC debut in August of last year, submitting Raphael Pessoa at UFC Montevideo. The Frenchman fought twice again that year, defeating Don’Tale Mayes by heel hook submission and Tanner Bosser by decision. Gane has had two fights scratched in 2020, one against Abdurakhimov and the other against Sergei Pavlovich.

Delija (17-3) will make his UFC debut against Gane after impressing in promotions such as KSW, Rizin and PFL. Although he has only fought four times in the last five years, the Croatian Delija is undefeated since his 2015 loss to UFC veteran Marcin Tybura.

The UFC event on October 17th will be the third of five cards to take place on the UFC’s second return to “Fight Island.” Headlining the card is a long awaited featherweight fight between Brian Ortega and The Korean Zombie.